I recently came across Termux, which allows you to have a terminal right on your Android device, without the need of being rooted. So let's play with it and see how far we can go..

First thing, install the Termux app on your Android device, from https://play.google.com/store/apps/details?id=com.termux and open it.

Now, you can install most of Ubuntu/Debian packages you'd think of. I've initially installed:

You can even use apt install, as you'd do on Ubuntu/Debian.

Run Golang apps on your device

Awesome! Just imagine what you can do with this, like private deployed Go apps on your Android device, no need for an external server!

Let's say you got bored of typing on your device's virtual keyboard, you can just install a SSH server and connect to it from your desktop machine.

Let's suppose both the mobile device and the desktop machine are on the same network, connected via WiFi.

Install your desktop's ssh public key in /data/data/com.termux/files/home/.ssh/authorized_keys. One way of doing, if you have Telegram installed on your desktop and mobile device, is pasting the contents of ~/.ssh/id_rsa.pub onto your Telegram personal account on the desktop and then copying that back on the mobile device in the clipboard. Then in Termux, just run nano /data/data/com.termux/files/home/.ssh/authorized_keys, paste the key, save the file and that's it.

Now run the SSH server in foreground, so you can see the connections, run in Termux: sshd. 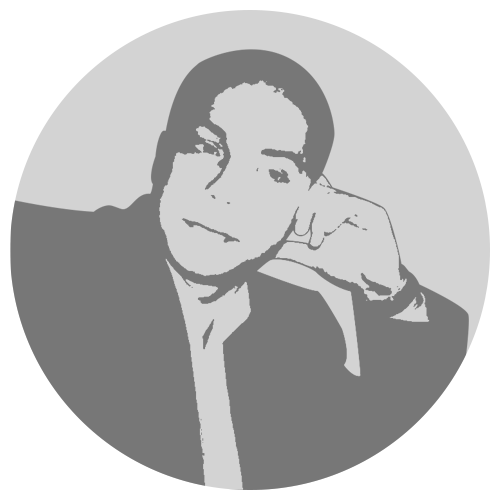 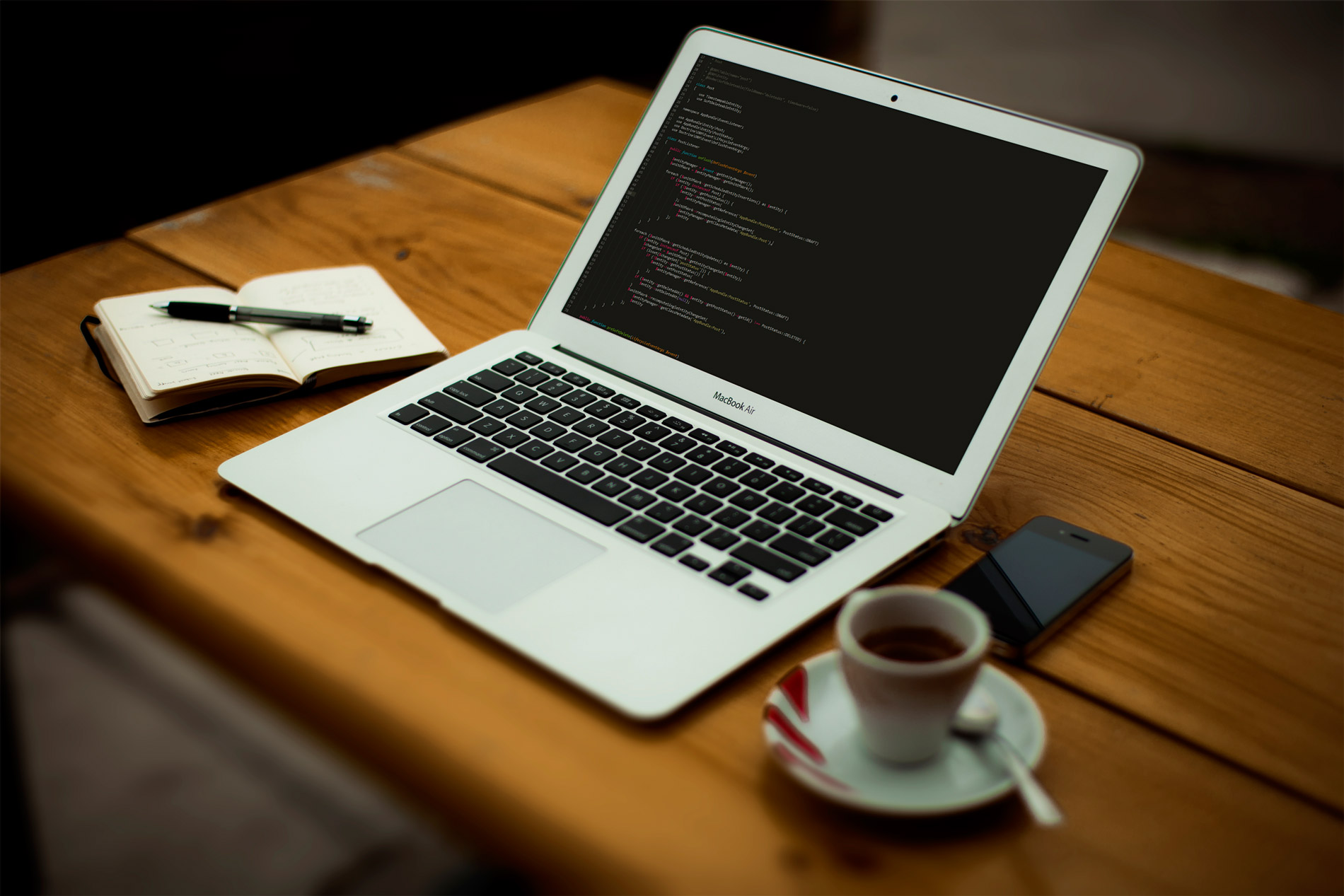 7 Things You Can Do To Improve Your Team’s Attitude

We would love it if you shared this article

Check us out on our Medium Remote Symfony Team publication.